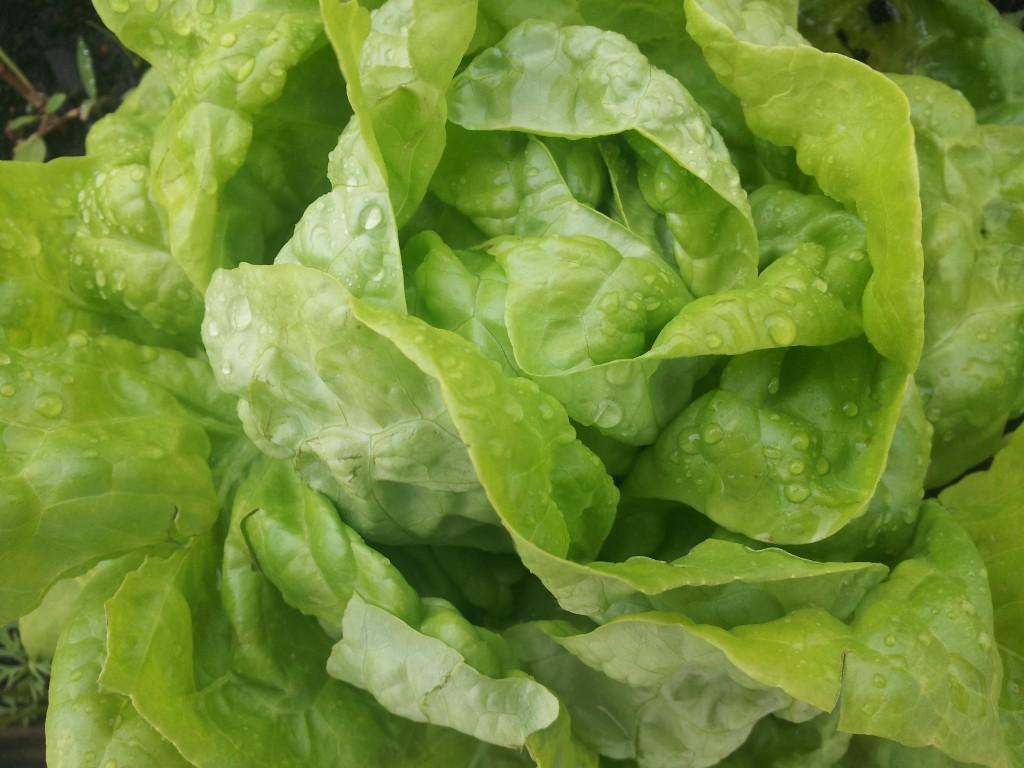 As Grown by Thomas Jefferson at Monticello “Tennis Ball” Lettuce

It’s true! Heirlooms really do have a higher nutritional content than today’s modern hybrid varieties. Studies have been done at The University of Texas in Austin, by Donald R. Davis and his team. Their work has left us with a book called “Declining Fruit and Vegetable Nutrient Composition” and available to read online or from your local library. :

This season we’ve chosen two extraordinary heirloom lettuces to grow at the farm. The first, pictured above is a special lettuce grown by Thomas Jefferson at his Monticello Plantation. All research shows in his writings that the Tennis Ball lettuce was his favorite to grow. He claims that it was fairly hardy and did not require delicate handling and care.

Jefferson’s records indicate that he was growing Tennis Ball by 1809. Other writings claim this lettuce to be one of the most esteemed and oldest varieties that was favored for its crisp and sweet flavor.

Many of the early American Colonists found the Tennis Ball Lettuce to be good keeper during the winter months by preserving it in a salt brine.  I think I might like to try it that way one day, but for now…fresh is best I think! 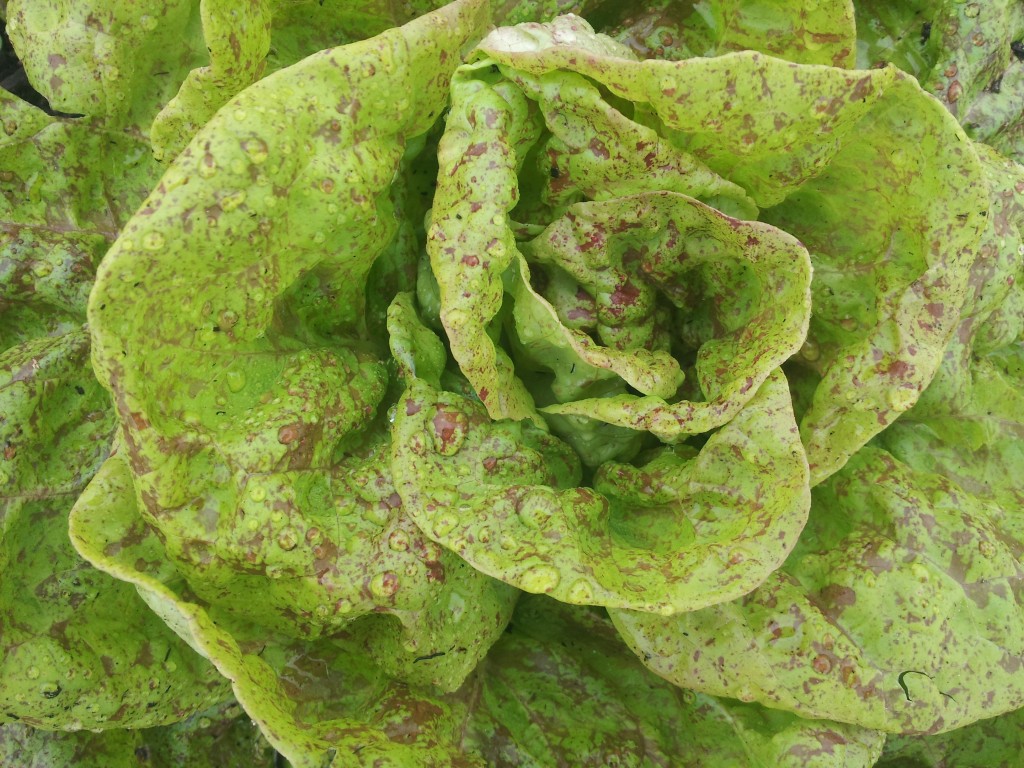 Radianting with rich red pigmentation, our other esteemed heirloom, “Amish Speckled Red” has begun to be harvested fresh this week at the farm. Since studies have shown that vegetables with dark pigmentations hold greater nutritional value, this crispy sweet lettuce is sure to be a hit with your friends and family. 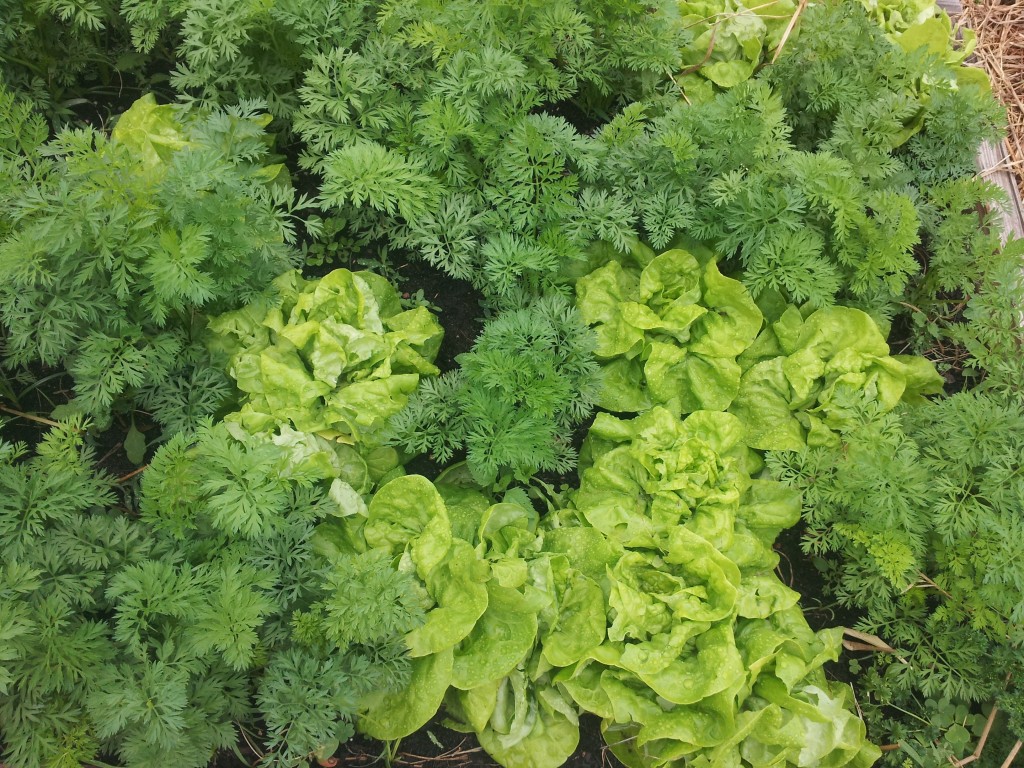 As important as the varieties we chose is the way in which we grow them. Heirlooms give all of us the opportunity to help support our environment in many ways. First and foremost, when grown with companion plants in  balanced and diverse harmony, no chemical fertilizers are needed. Nor are insecticides or herbicides.

This is the beauty of heirloom varieties because they were not bred with the need of such things as chemicals like our modern hybrids. They simply flourish with nothing more than   healthy soil, glorious sunshine and beautiful rain.

As many heirloom varieties are endanger of becoming extinct, we can all support the need of preserving such special vegetables and fruits. Here at Hibiscus Hill Plantation we take great pride in supporting and saving seeds for our future generations.

See you at the Farm! ~ Pamela